From specialists - for enthusiasts
The SWISS Auctioneers
35 years of passion

Turbulent days...
After the print catalogue was irrevocably on the assembly lines at Jordi Printing, we had to adapt to the latest official instructions in two additional stages. This meant acting. In the 3rd phase, as it was known that the 100 person limit was also forbidden, a quick decision was made during the coffee break on Thursday morning. Saint Peter was well-disposed towards us, the sun was shining. All auction vehicles, mainly from our employees of the closed restaurant, were driven out to the main entrance. This very short carpet ride was filmed and afterwards the cars were lined up under the open sky. Our workshop lift and a 4 column lift at our neighbours Graber Sportgarage AG were then available for underbody shots. Our old lift went on strike for the first time after a good 20 cars due to overheating. The ventilation of the lift motor by means of a compressor provided a functional remedy. In the evening at 9 pm all pictures and films were available on our computers and most of them could already be viewed by the public via our website. I would like to express my sincere thanks to all our employees, neighbours and the manageable, understanding spectators including the police. Once again, I would like to express my special thanks to the Toffen Crew.
Respect from the hut keeper. Reinhard Schmidlin

Below are the pictures in reverse order 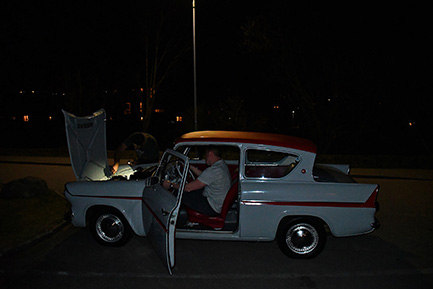 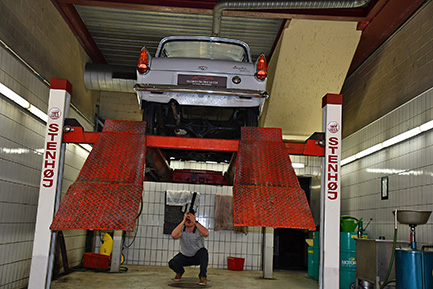 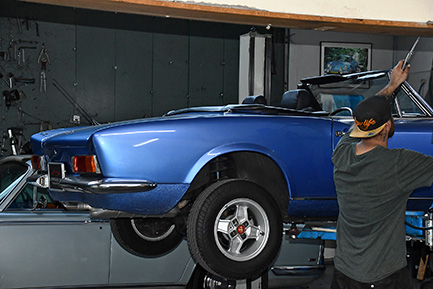 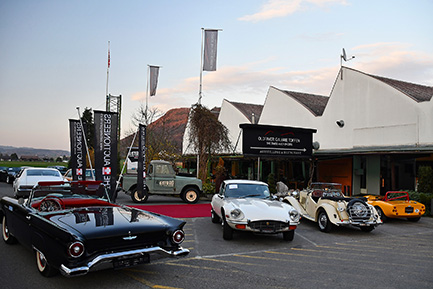 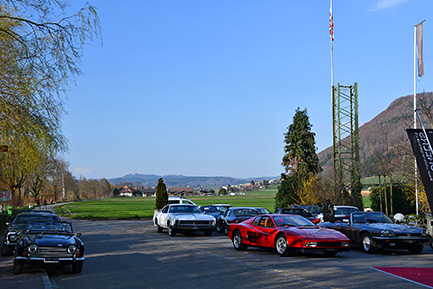 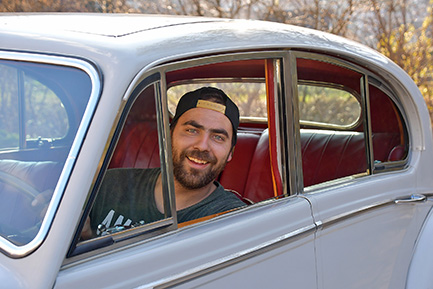 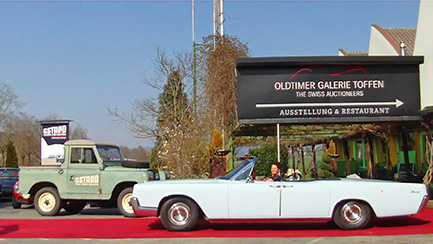 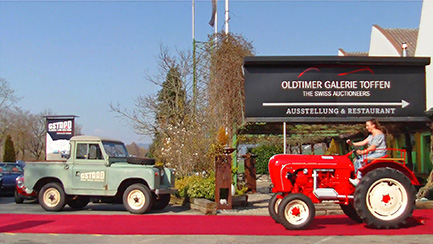 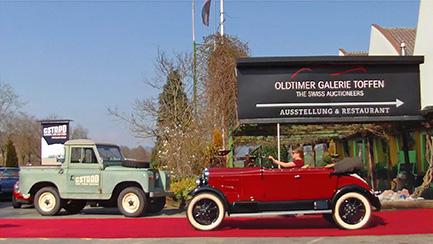 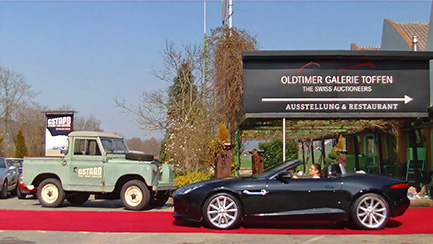 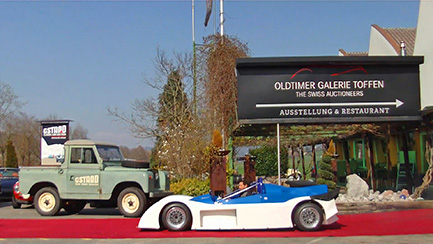 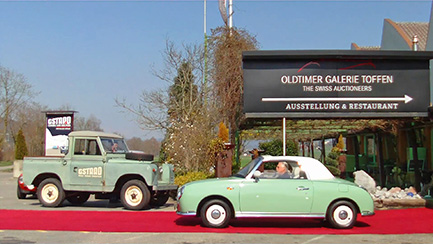 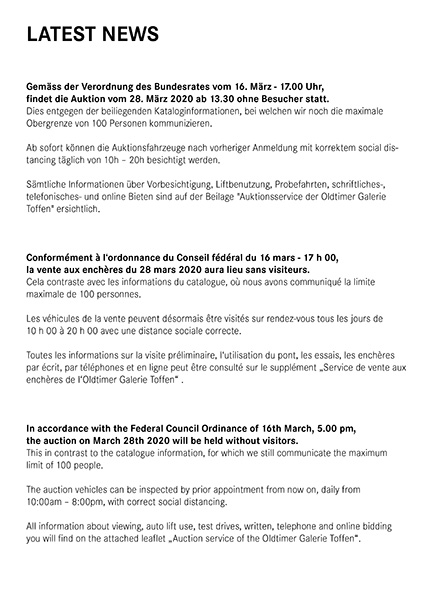 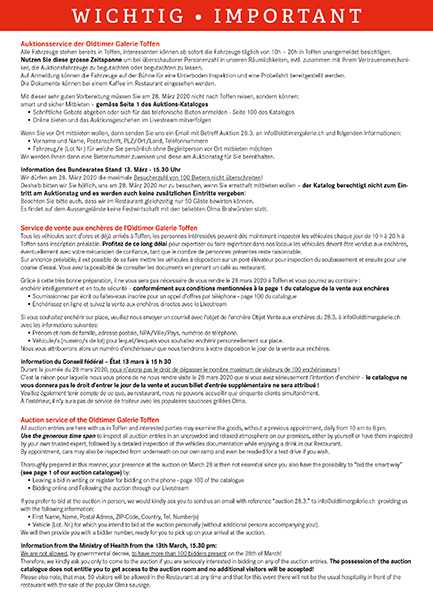 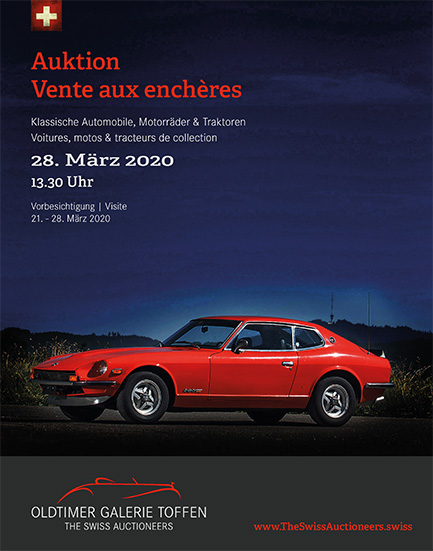 "Sky is the limit" featuring @Bucketfeet_Switzerland and Beni's Startbar

The poster can be obtained from the points of sale below or ordered online:
- Oldtimer Galerie Int. GmbH, Gürbestrasse 1, 3125 Toffen
- Gstaad Tourismus, Promenade 41, 3780 Gstaad 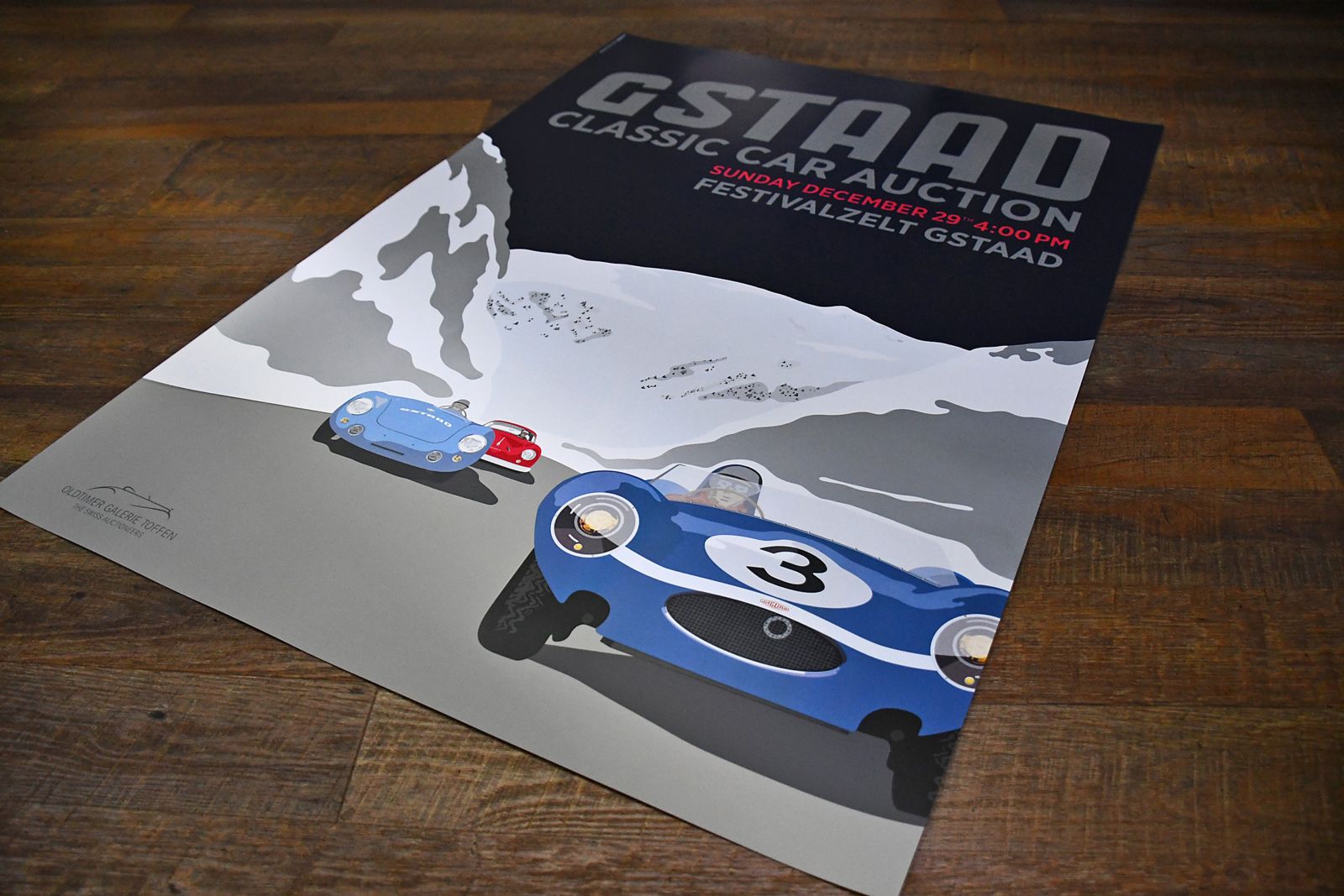 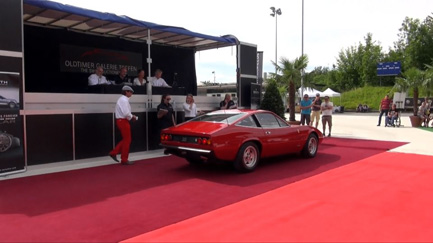 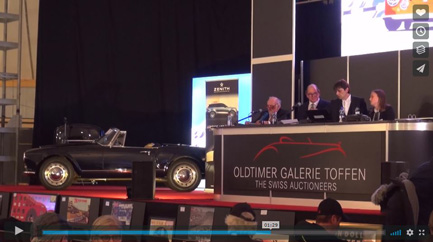 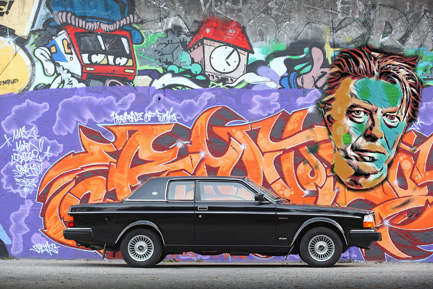 Report of the Auction on October 14th 2017 - German television GRIP 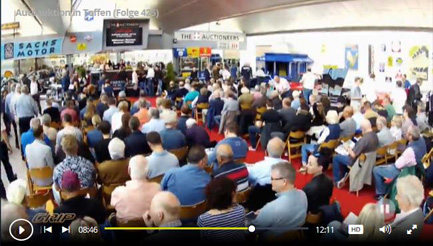 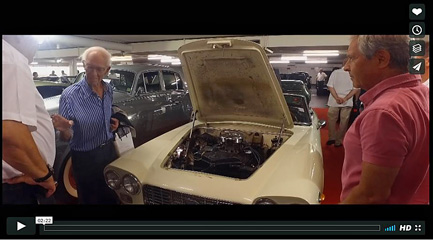 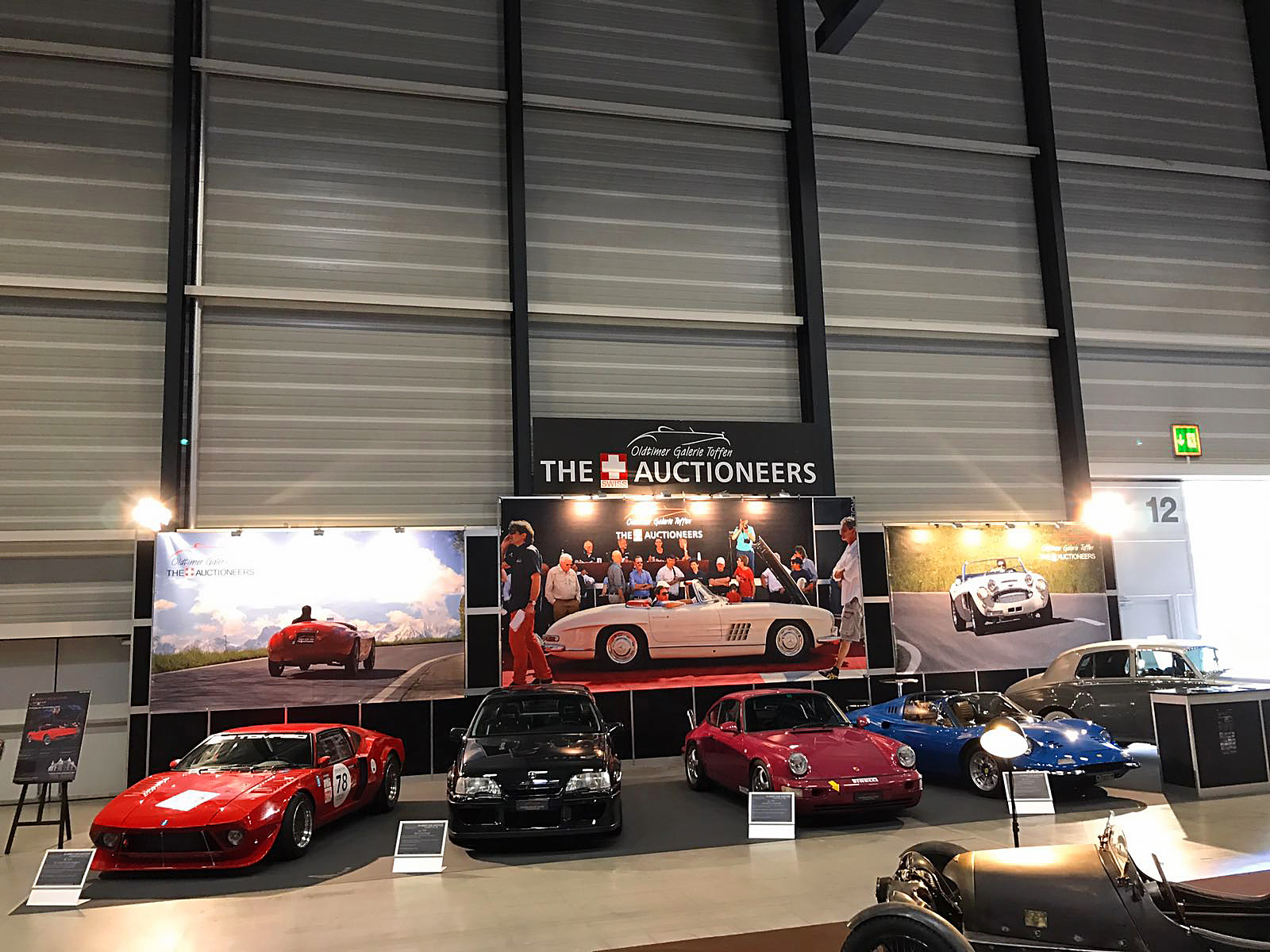 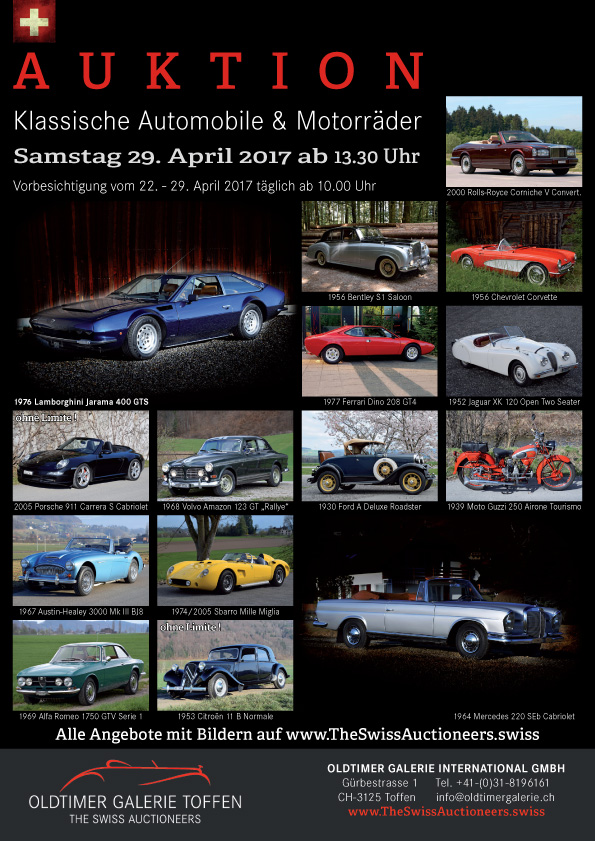 Also this year we were participating together with the Graber Sportgarage and a few cars in hall 1. 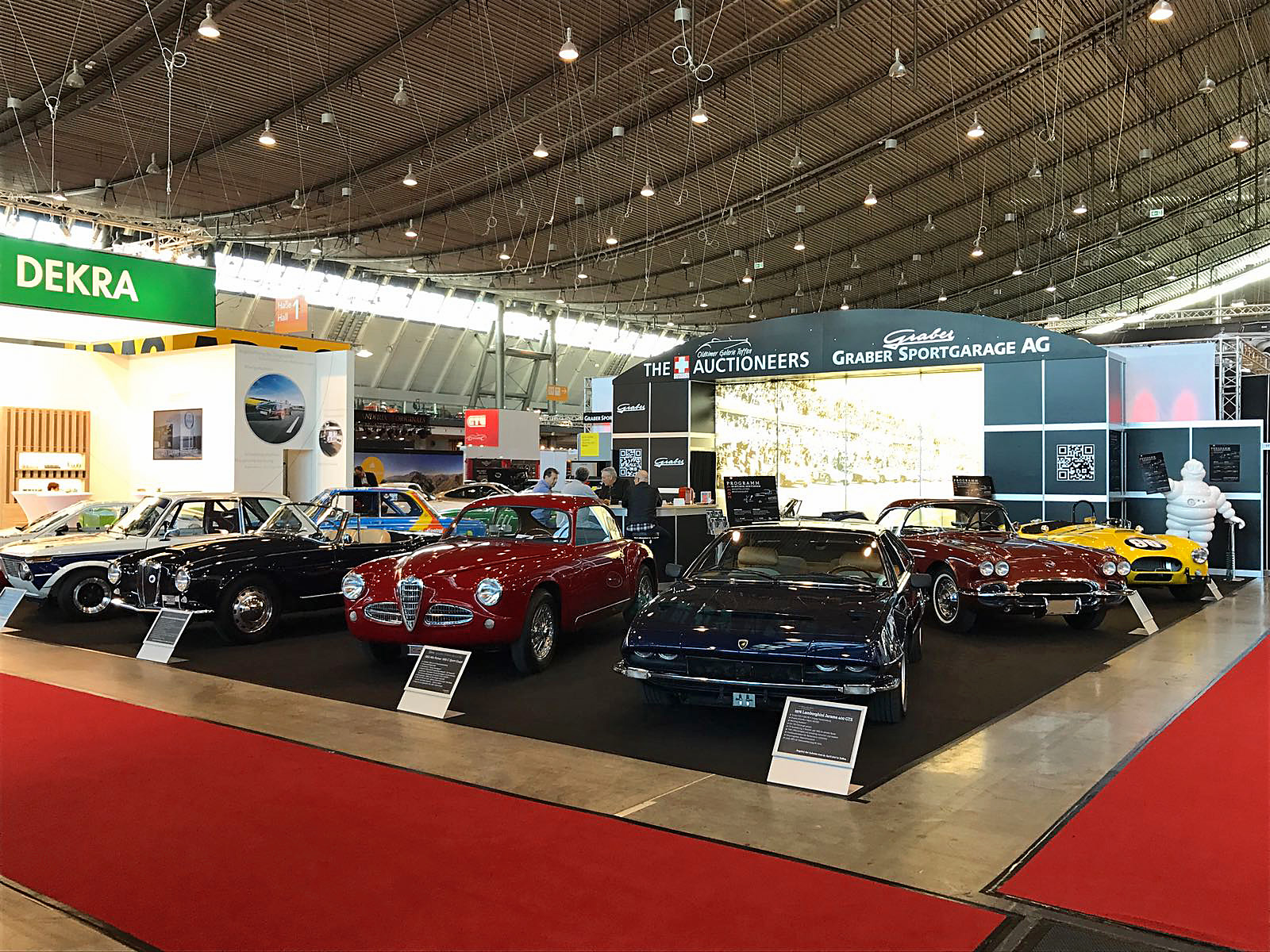 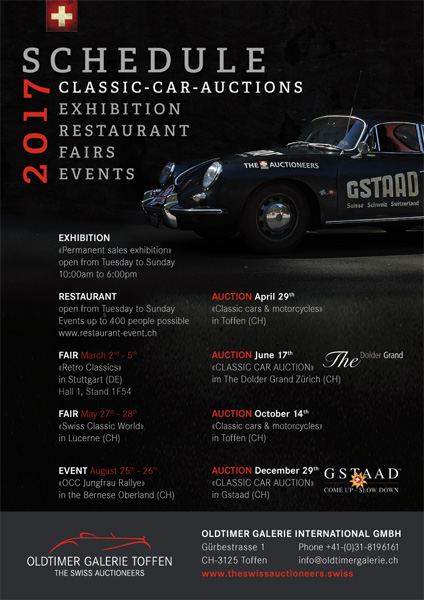 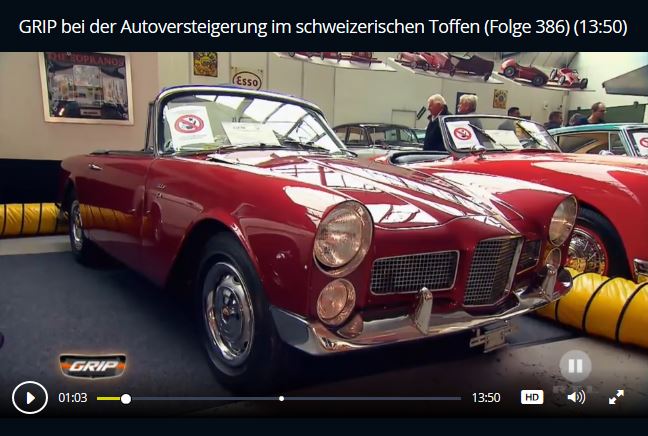